Anthony Robinson says his US team can win the World Cup in Qatar and reminds his teammates of England’s erratic form in this year’s Nations League – where they lost 4-0 to Hungary – to inspire them ahead of a vital Group B encounter.

By Jack Bezants for Dailymail.Com

If any member of the USMNT squad needs additional inspiration ahead of Friday’s game against England, they should speak to Antonee Robinson.

The Fulham defender lit the fires on the eve of USA’s World Cup clash with England and told them they could not only shock Gareth Southgate’s side but they could also go ahead and win the entire tournament in Qatar.

‘yes. Everyone on our team believes we can beat any team in our day, so why don’t we think we can get out of this group and then go on to win every knockout game? Robinson told The Times. 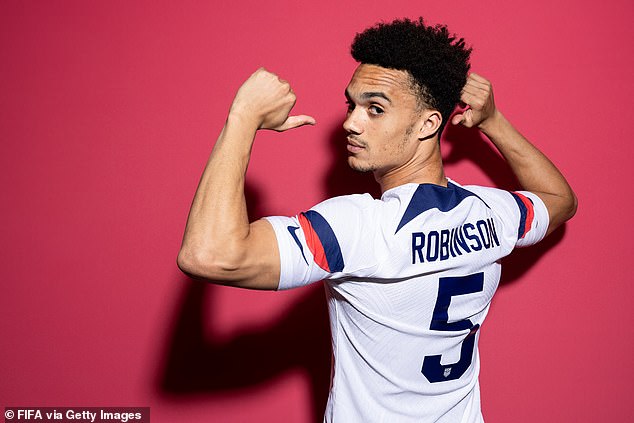 But first, the United States needs a result against England Unsurprisingly, the defender who plays soccer for Fulham in the Premier League is confident.

Robinson’s inspiration, he says, comes from England’s dismal form in this year’s UEFA Nations League, where they failed to win in six matches.

Moreover, England could not beat Italy in two matches and twice lost to Hungary – in one match they thrashed them 4-0. Hungary and Italy failed to qualify for the World Cup.

“We’re definitely underdogs,” said Robinson. Our group is very tough but we have to believe that we can move on and we have to want it more than anyone else.

I remember the day after that he drew a headline in an English newspaper: ‘England have the easiest group’ and all he would do was send us and Wales off. Do you think you will come and win? It never works that way. 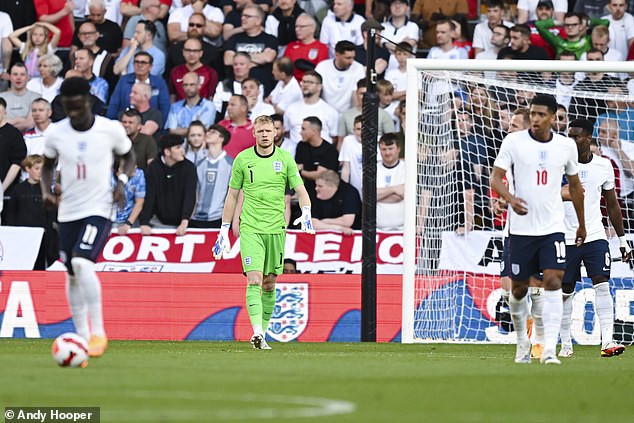 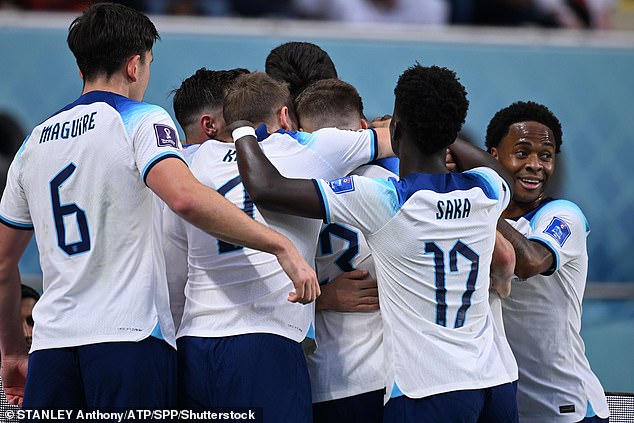 But they looked in ominous form in their first World Cup match, beating Iran 6-2 in Qatar

“You’ve seen what happened in the Nations League, where England lost to teams they thought would come and win.”

Robinson won his 30th cap for the United States in a 1-1 draw with Wales in Group B on Monday.

Meanwhile, England looked to have bounced back with their impressive 6-2 victory over Iran.

‘I’m a Tory, get me out of here’: MPs ponder life after parliament | Conservatives