Skip to content
Home ⁄ Sports ⁄ Two matches from Rangers have been rescheduled with new dates, and the kick-off dates for the upcoming matches in the Premier League have been revealed

The SPFL has rescheduled two back-to-back matches for Rangers.

Premier League matches against St Mirren and St Johnston in November were given new times.

Sky Sports has chosen the Giers trip to Perth for television.

It was initially scheduled to take place on Saturday, November 5th with kick-off at 3pm, but will now take place the next day instead.

It starts at 12 noon at McDiarmid Park on Sunday, November 6th.

A week later, the trip to Paisley to meet friends is still on for Saturday, November 12th, but it now has a new staging time. 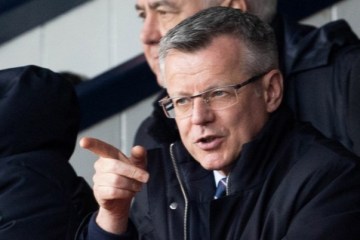 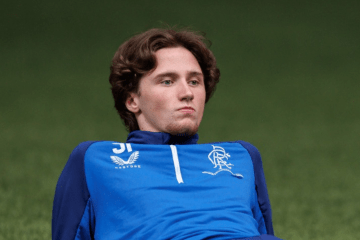 It was also selected for live TV coverage by Sky Sports and presented at 12:30pm at SMISA Stadium.

This will be the final game for both teams before domestic football takes a mid-season break for the World Cup.

It’s a busy period for all teams, especially those competing in Europe.

There’s a Premier League fixture card in the middle of the following week as well, with Hearts heading to Ibrox ahead of the St Mirren game.

The match card on November 12 will be the last round of matches before the football world turns to Qatar.

Scottish football will be closed for five weeks with teams returning to matches on Saturday 17 December – the day before the World Cup final.

Can the iPhone 14 detect a car crash? YouTuber is running an experiment to test it

What do you know about TMC BioPort