Home Improvement actor Tim Allen has been caught on camera flashing one of his co-stars in unearthed footage — just days after he denied doing the same to Pamela Anderson.

A blooper from the popular 1990s sitcom shows Allen lifting his kilt in front of his on-screen wife, Patricia Richardson, who appears to laugh at the incident.

The video casts doubt on Allen’s statement that he “would never do such a thing” when accused by Anderson of also flashing her on the Home Improvement set.

However, Richardson has maintained that her co-star was “well dressed” under the kilt in the uncovered images and wearing boxer shorts.

The clip begins by showing Allen standing proudly in the kilt, while Jill Taylor, Richardson’s character, jokes “hangs long, I wish it was shorter.”

Seconds later, Allen turns to lift the kilt all the way up so that only Richardson can see what lies ahead.

She gasps dramatically as the live studio audience roars with laughter.

But Richardson told TMZ, “People ask me what was under the kilt when he flashed me, he was well dressed there, I was just shocked that he lifted the kilt, not by a guy in boxers.” 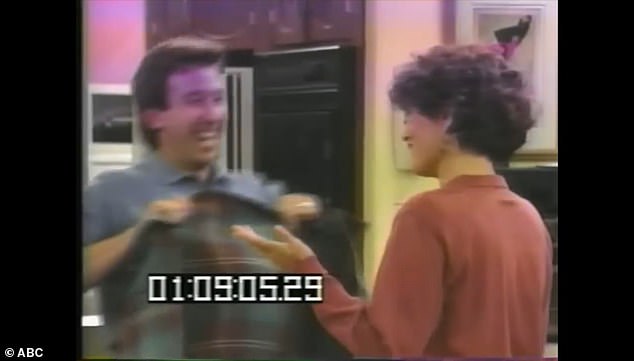 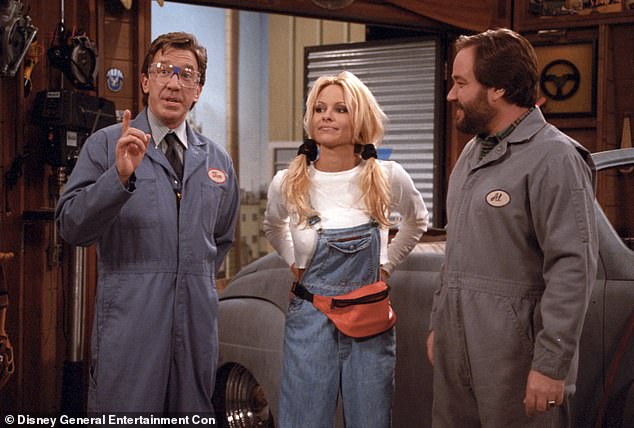 Allen, left, has denied allegations that he flashed Anderson, center, on the Home Improvement set

It comes after Anderson sensationally claimed Allen flashed his genitals at her on the same Home Improvement set.

The incident reportedly took place in 1991 when the Baywatch star was just 23 and playing the role of Lisa on the show, which focused on Allen’s character and his family in suburban Detroit. Allen was 37 at the time.

In an excerpt from her new memoir ‘Love, Pamela’, the now 55-year-old Anderson writes: ‘On the first day of shooting I walked out of my dressing room and Tim was standing in the hallway in his robe.

“He opened his robe and quickly flashed me — completely naked underneath.”

Anderson had previously posed for Playboy magazine at the time of the incident – which Allen used against her. 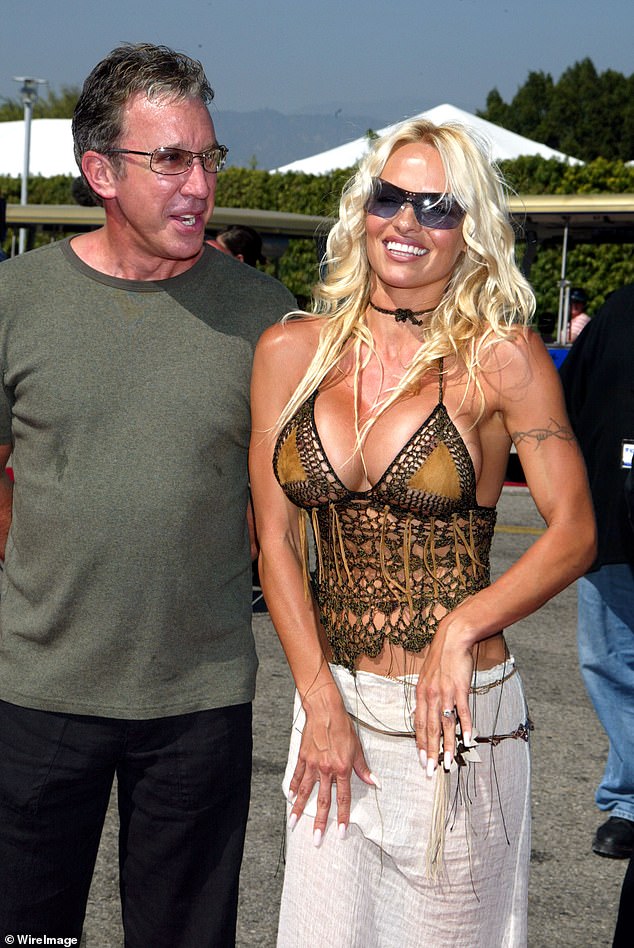 She wrote: “He said it was only fair because he’d seen me naked. Now we’re even. I laughed awkwardly.’

But Allen, now 69, has denied the claims, telling Variety on Sunday it “never happened.”

He added, “I would never do such a thing.”

Before breaking out as a mainstream star in the 1990s, Anderson had appeared in sitcoms such as Married… with Children, Charles in Charge, and Top of the Heap.

She appeared in a total of 22 episodes of Home Improvement in the first and second seasons between 1991 and 1992. 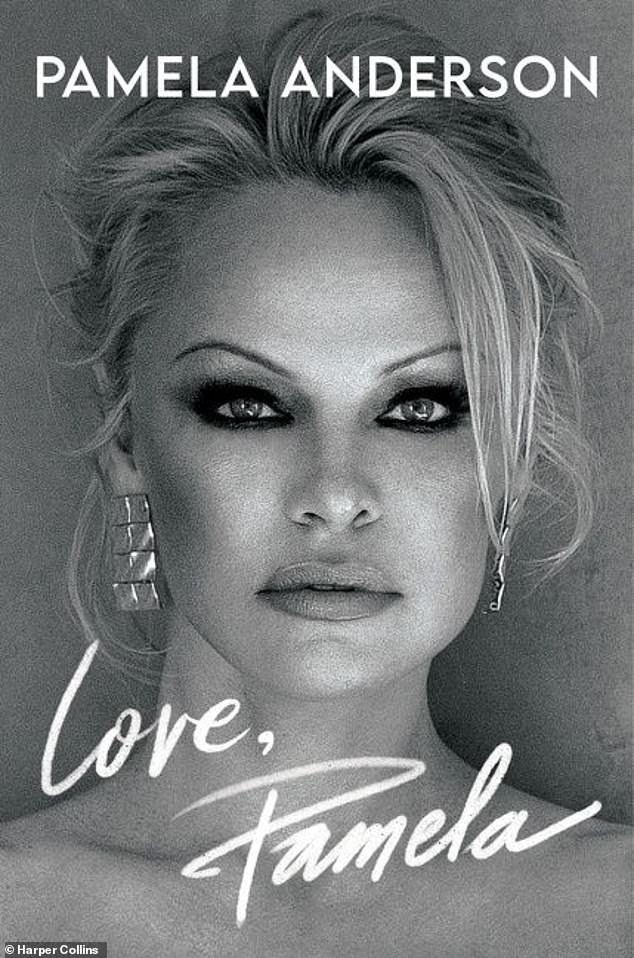 She made one final appearance during the show’s sixth season in 1997.

Anderson’s forthcoming memoir, which is being published by HarperCollins, also discusses her take on the 2022 Hulu series Pam and Tommy, which centered on her sex tape scandal with ex-husband Tommy Lee.

The series, starring Lily James and Sebastian Stan, has been embroiled in controversy as critics claim it should not have been produced without Anderson’s permission.

In her book, the star says it gave her “nightmares” and revealed she still “doesn’t feel like watching it.”

The blonde bombshell and Motley Crue drummer had initially tied the knot in 1995, even though the two had only known each other for a total of four days.

She wrote in the book, “We just wanted to have babies and be together forever.

She added, “My relationship with Tommy may have been the only time I was ever truly in love.”

Together, the former couple welcomed two sons, Brandon, 26, and Dylan, 25.

Their “home movies” were stolen from a safe in Pamela and Tommy’s garage during their marriage, and pieced together to make the infamous “sex tape,” which sparked a media frenzy.

Dailymail.com has reached out to Allen’s representatives for comment.