Oppo today announced three Reno9 smartphones – the vanilla Reno9 with Snapdragon 778G, the Reno9 Pro which shares the same architecture but runs on Dimensity 8100, and the powerful Reno9 Pro+ with Snapdragon 8+ Gen 1 chipset and three cameras on the back.

The Reno9 Pro and Reno9 Pro+ both launched with 16GB of RAM as a base option, a first in the Reno series, and a feature we haven’t seen on an Oppo phone since the Find X3 Pro, which launched over 1.5 years ago.

The vanilla smartphone of the trio offers a 6.7-inch AMOLED display with a Full HD+ resolution. It supports 120Hz refresh rate and 240Hz touch sampling rate.

The 10-bit panel features 100% DCI-P3 color gamut coverage and reaches brightness up to 800 nits in normal mode and up to 950 nits when displaying HDR photos and HDR10+ video content. 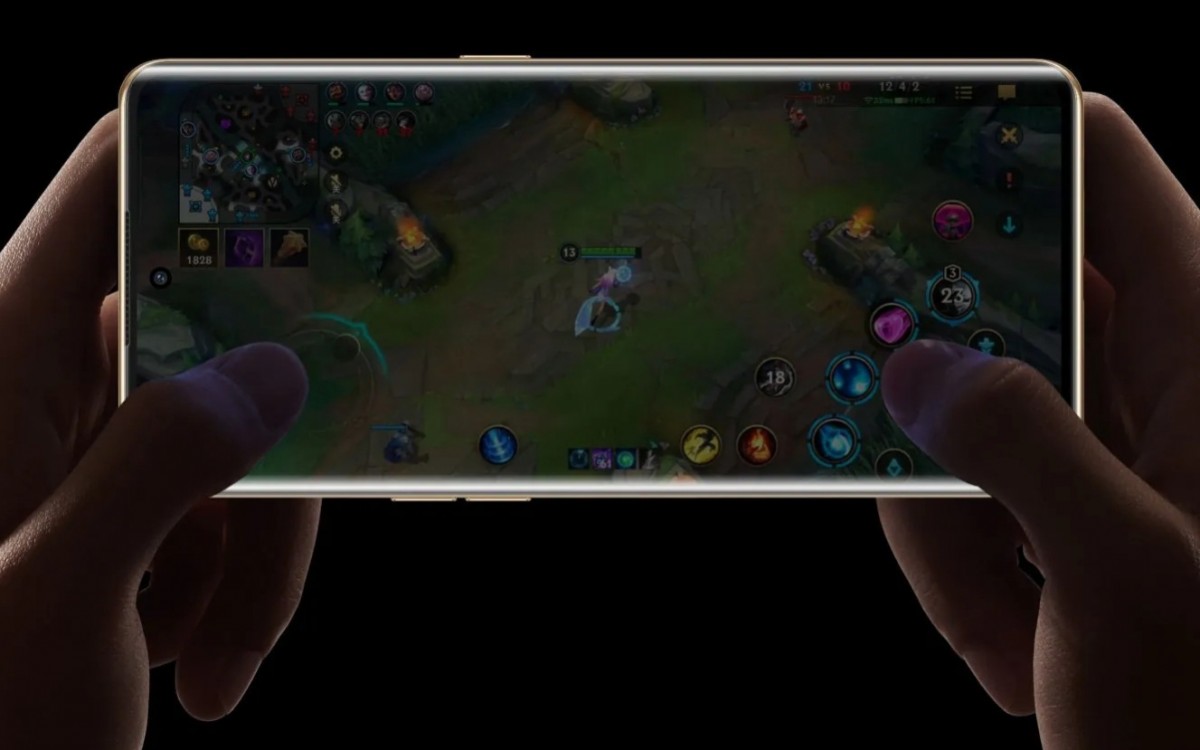 The back of the phone has a similar design to the Reno8 series, but this time the camera island is flush with the rest of the phone and only the lenses protrude. The dual camera has a 64MP main sensor and a 2MP B&W sensor, while on the front is a 32MP selfie camera with autofocus.

The battery has a capacity of 4,500mAh and supports fast charging up to 67W using the adapter included in the retail box. Other specs include Android 13-based ColorOS 13 out of the box, and a light 174g body that’s just 7.2mm thick at the base, not including the cameras.

Read:Apple event: what to expect on September 7th, from iPhone 14 to Apple Watch Series 8 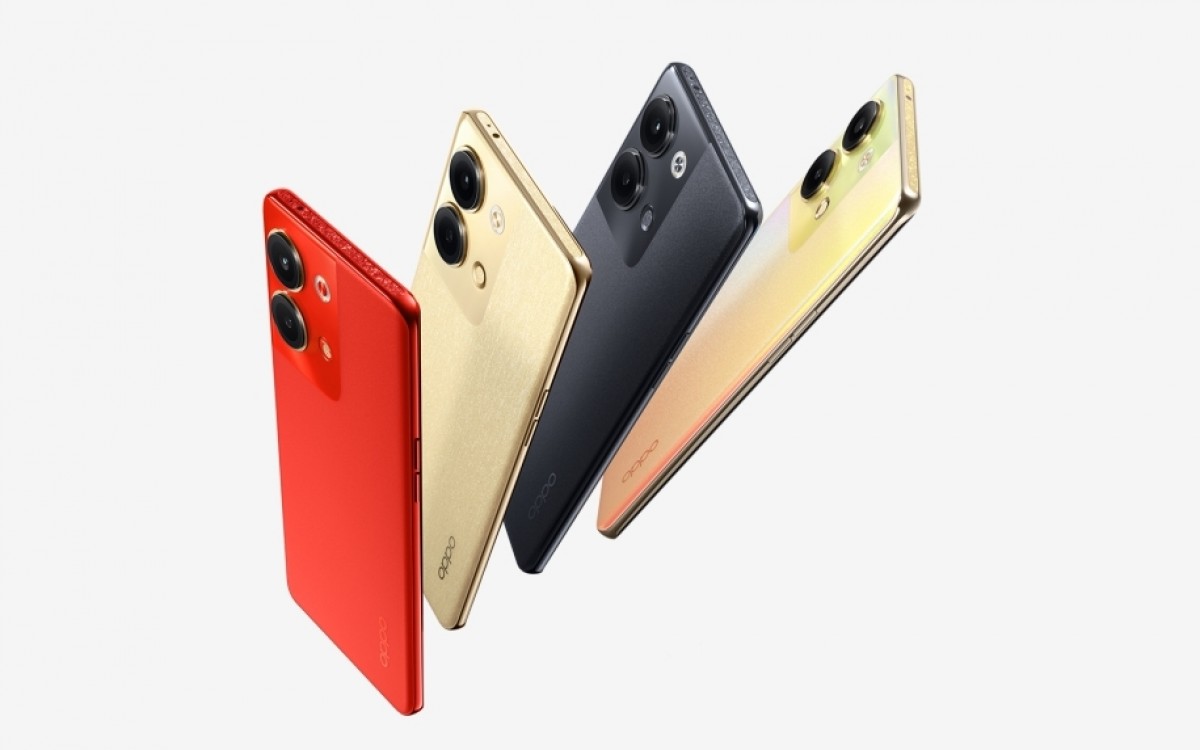 The Pro member of the family has a lot in common with the regular Reno9 — they share the same slim, light chassis, 4,500mAh battery and 6.7-inch AMOLED display.

Mediatek’s 5nm Dimensity 8100 chipset is the main difference, the other being the camera setup and the presence of the MariSilicon X NPU – Oppo’s own platform for advanced image processing, 4K night video optimization and 4K Ultra HDR video. 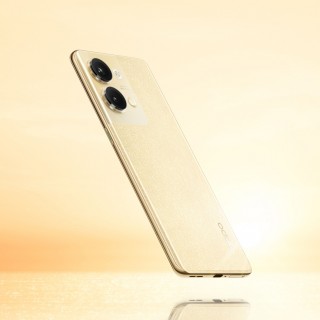 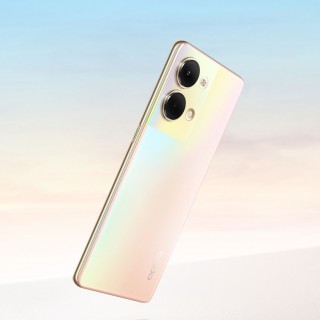 Read:Amsterdam Is The Star Of Modern Warfare II So Far

While the vanilla smartphone has the faster LPDDR5 RAM and UFS 3.1 storage only in the more expensive version, here it is available in both 16/256GB and 16/512GB variants. 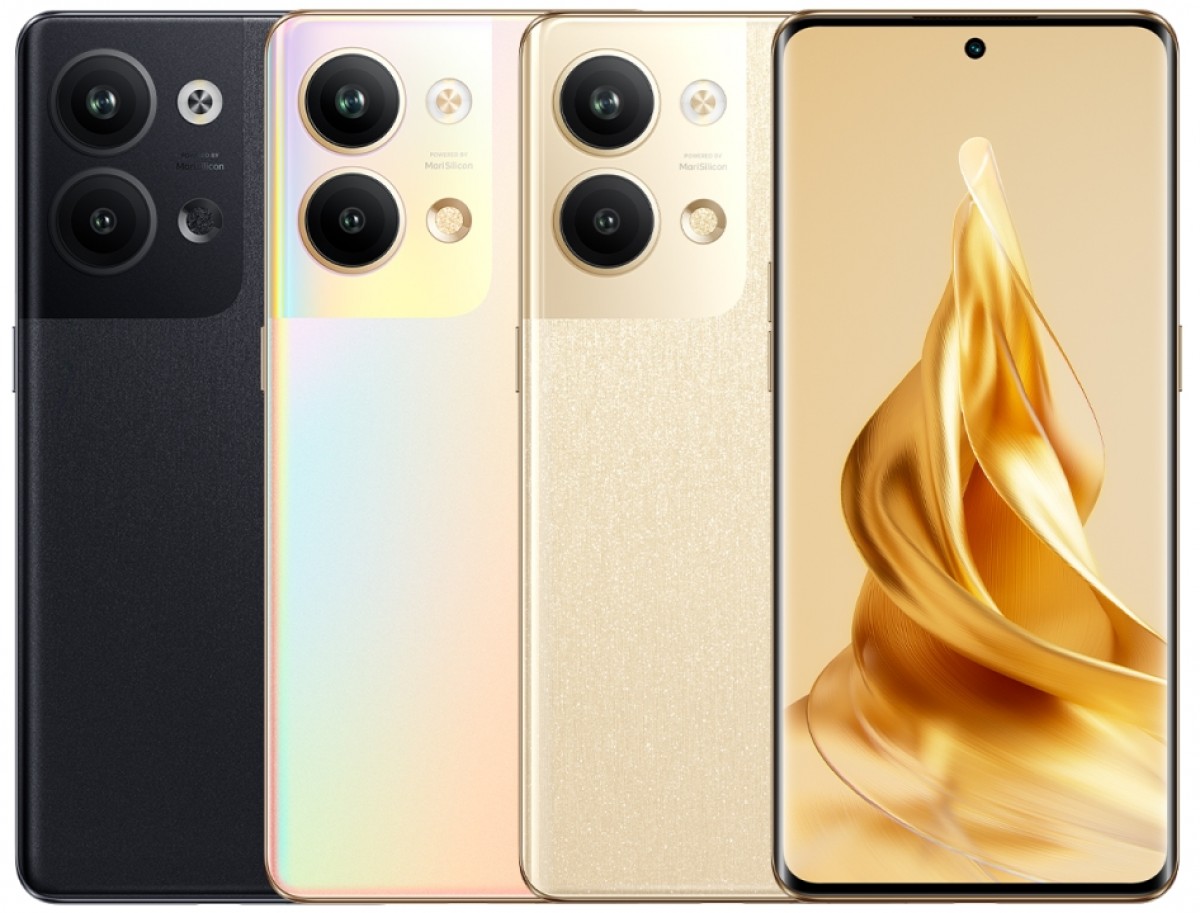 The star of the show is the Plus member of the family. Up front, it has the same 6.7-inch AMOLED display and 32MP selfie snapper, but this phone is curved, making it smaller. 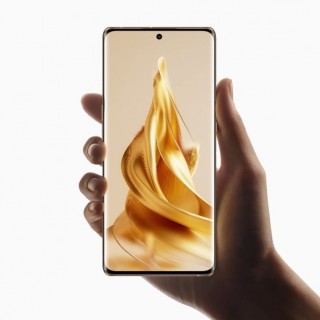 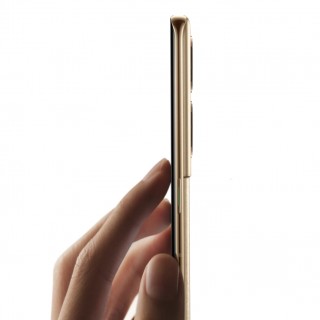 Oppo kept the iconic design on the back, although here it had to raise the entire camera island. The main 50MP f/1.8 camera has a 6P lens, AF and OIS. The ultrawide shooter has an 8MP sensor with a wider field of view – 120 degrees – and also serves as a macro camera for close-up photos (up to 4cm). The third hole is for a 2MP depth sensor.

The Reno9 Pro+ is technically the first phone with the Snapdragon 8+ Gen 1 chipset that also houses a MariSilicon X NPU, even the flagship Find X5 Pro is on the older, non-additive version of the Qualcomm chip. Oppo’s AI capabilities, powered by the chipset, will bring a significant improvement in color quality and clearer details.

The phone is a little heavier and heavier, which is due to the increased battery capacity – 4700 mAh. Further, it supports 80W fast charging over USB-C, and Oppo includes the adapter in the box. 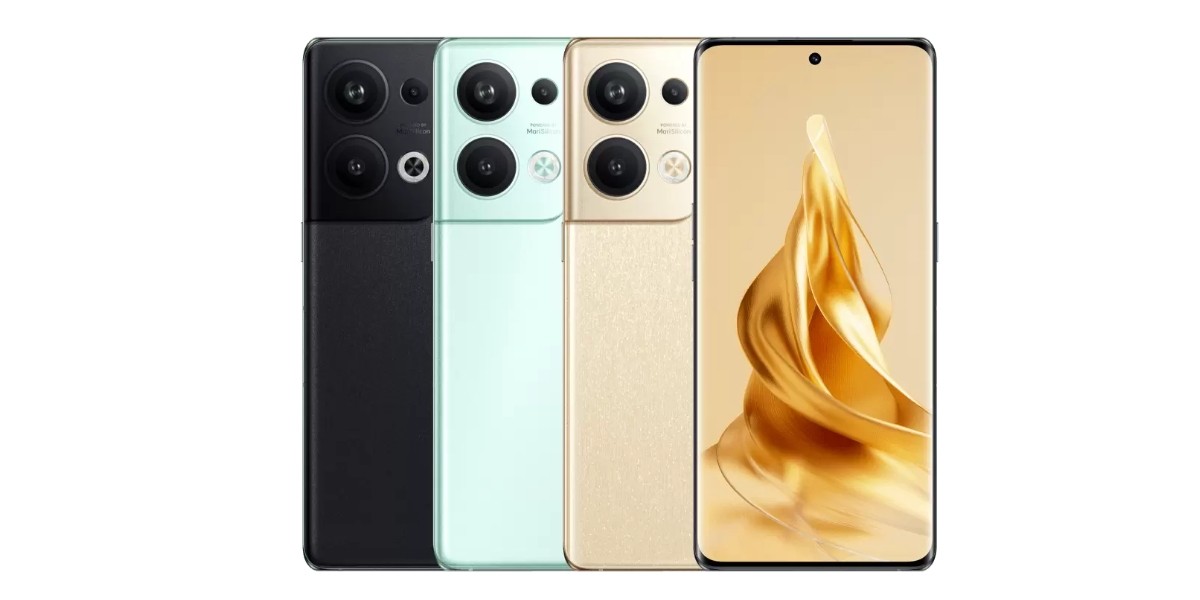 Oppo is already taking pre-orders on its website. Sales will start on December 2nd.

Botany Manor is a stunning puzzler about growing plants