EastEnders legend Ross Kemp returns to acting after 15 years (but his new role won’t go down well with the Mitchells!)

By Laura Fox For Mailonline

EastEnders star Ross Kemp has announced he’s returning to acting after a 15-year break… but his new role won’t make the Mitchell brothers too happy.

The soap star, best known for his role as Grant Mitchell in the BBC soap, is set to play a police officer in new Channel 5 drama Blindspot, and admitted he was ‘extremely nervous’ when he started filming last week.

Since debuting as Grant in 1989, Ross has focused on filming crime documentaries and presenting game shows in recent years, briefly reprising his role on EastEnders in 2016 to coincide with the departure of Barbara Windsor.

Back on screens! EastEnders star Ross Kemp has announced he’s returning to acting after a 15-year break… but his new role won’t make the Mitchell brothers too happy

Speaking to The Sun about his new role, Ross said: “My first day on set (at Blindspot) was Saturday night and I was just as nervous as I was, even more nervous than when I first got on the set of The Sun walked. Eastenders in 1989.

“It’s a great cast, but working with actors again has been a leap for me and I know I’m a very lucky man.”

“For me, going back to acting is so important. It’s the first time Barbara has left in 15 years, apart from her return to EastEnders.’ 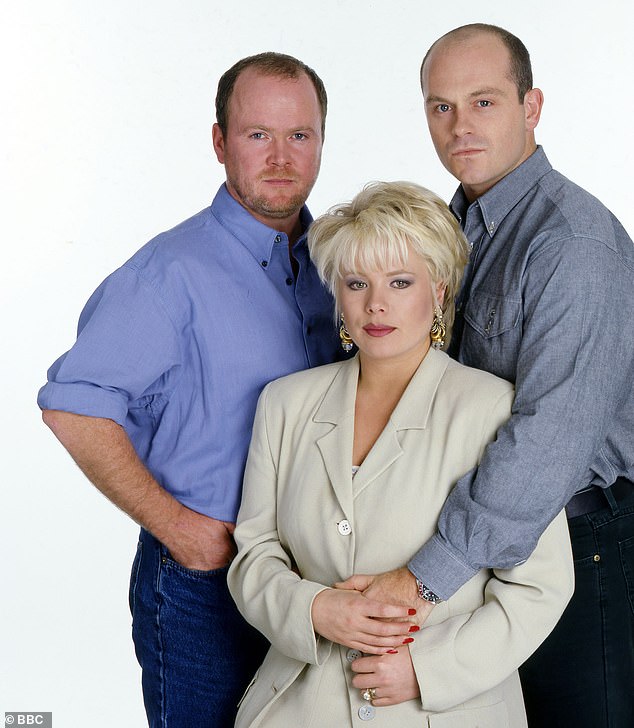 Iconic: The soap star, best known for his role as Grant Mitchell in the BBC soap opera (above right), is set to play a police officer in new Channel 5 drama Blindspot

Blindspot will air on Channel 5 later this year and will focus on a disabled woman named Hannah, who will be played by newcomer Beth Alsbury.

Beth believes she witnessed the lead up to a murder while watching the CCTV on a gritty estate, but when her story is dismissed by the police, she suspects corruption and finds herself in serious trouble. danger.

Ross described his character as “a bit of a loser,” but said it will be a nice change from the more difficult roles he’s played in the past.

Ross briefly returned to EastEnders in 2016. Ross added that he only agreed to reprise his role because he knew the magnitude of Barbara’s battle with Alzheimer’s at the time. 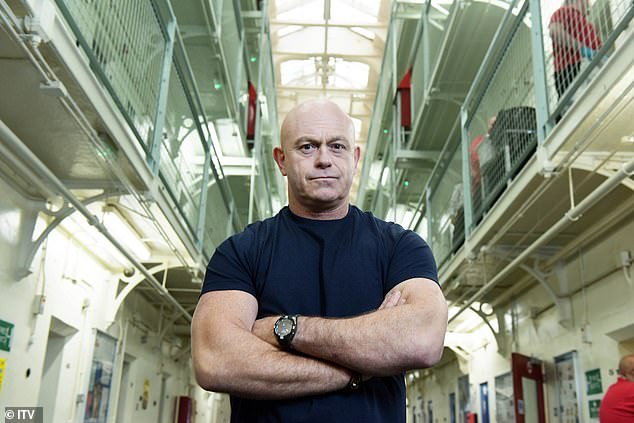 Switching gears: Since his debut as Grant in 1989, Ross has focused on filming crime documentaries and presenting game shows in recent years

He recently said that he still feels the presence of his former on-screen mother, who sadly passed away in 2020.

The documentary filmmaker also revealed that he has a photo of Barbara in his home that he “will always keep.”

He told The Mirror: ‘There’s always a bit of Barbara hanging around. I have a picture of Barbara at home that I will always keep.

‘It is very dear to me. She gave it to me when I first met her. I will always keep it.’ 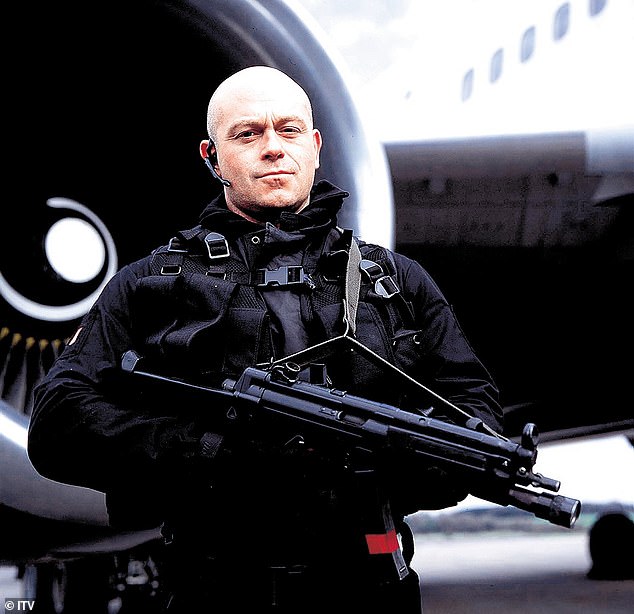 Exciting! In the drama, Ross plays a police officer involved in closing a corrupt case after a disabled woman witnesses the prelude to a murder.

Ross starred on EastEnders with the late, great Barbara from 1994, when she joined the cast as his on-screen mother Peggy Mitchell.

He also said he plans to honor her memory with a celebratory drink on the anniversary of her death.

‘I’ll think of Barbara. I’ll raise a glass to the lady.’

Kemp, who played Grant Mitchell in Albert Square alongside Dame Barbara as his on-screen mother for over 25 years, went on to create an ITV program called Living With Dementia. 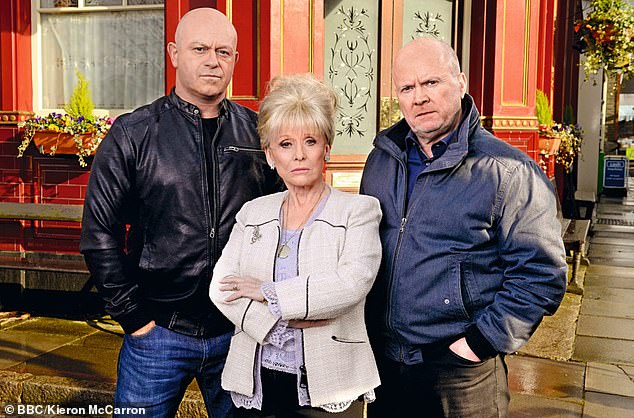 Return: He briefly returned to EastEnders in 2016 to coincide with Barbara Windsor’s final departure, ahead of her death from Alzheimer’s in 2020